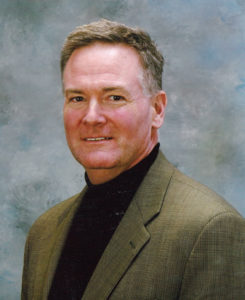 Part 2: Antisemitism in the 19th & 20th Centuries –
As the modern age progressed in Europe, antisemitism transitioned from Jews as Christ-killers and ritual murderers, to an obsession of allegations of Jewish power and influence. Jews continued to be viewed as outsiders in society, and they were blamed for all sorts of problems. Emancipation in the early 19th Century offered a glimmer of hope for European Jews but unfortunately ended up as a false dawn. Countless European politicians used antisemitism as an effective tool, and the scapegoating of Jews continued, reaching its culmination in mass murder.

If you missed Part 1: The Longest Hatred, click here to view recording.