Save the Date – Picking up the Pieces: Milwaukee Holocaust Survivors and the Scrap Industry 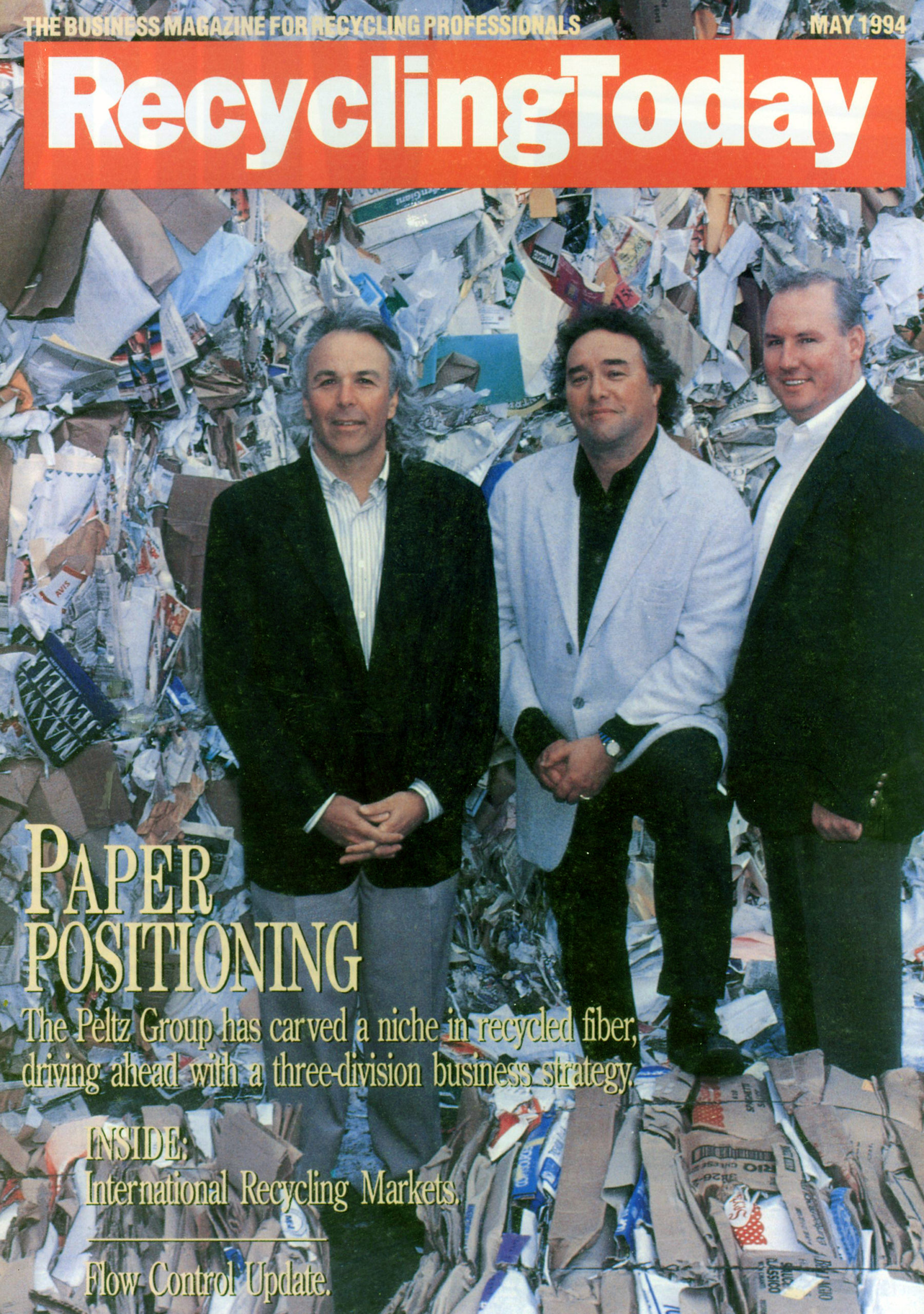 The scrap industry provided a professional entry for many Holocaust survivors who came to Wisconsin. Scrap was accessible because you needed no real investment to start these businesses. Starting with just a truck and “junk,” some scrap businesses became massive players in the local and national industry.

Rachel Baum, Deputy Director of the Sam & Helen Stahl Center for Jewish Studies at the University of Wisconsin-Milwaukee, will facilitate a discussion between Arnie Peltz, of The Peltz Group, and Josef Erlich, of Waukesha Iron & Metal. Both Arnie and Josef will share the stories of their family members, Holocaust survivors who came to the United States with nothing, how they developed their businesses locally, and how family involvement developed in the industry.

Please save the date for this event. We are hoping to hold it in a hybrid (limited in-person as well as virtual) capacity but will follow best safety practices at that time.

In connection with Scrap Yard: Innovators of Recycling, an exhibit on display at the Jewish Museum Milwaukee, October 8, 2021 – January 30, 2022.

Rachel Baum is Deputy Director of the Stahl Center for Jewish Studies at UWM, where she teaches courses on the Holocaust and Jewish culture. She is also co-Director of the Weinstein Holocaust Symposium, an international group of Holocaust scholars and educators who meet biennially at Wroxton College in England. Dr. Baum is proud to be on the Board of Directors of HERC and to have chaired our community’s Yom HaShoah commemoration for several years.

Josef Erlich was born in Poland in 1940. By the time he came to the US as a nine-year-old, his family had experienced horrors in both Poland and Russia. His father Frank invested everything he had to buy a 1947 truck and began collecting scrap metal in farms around Southeastern Wisconsin. Josef joined his father in the business in 1956 and worked there until 1992, when his son Larry became the third generation running the business that is now called Waukesha Iron & Metal. In his spare time, Josef writes poetry.

Arnie Peltz’s father Joseph arrived in the US in 1949. After working briefly in manufacturing, Joseph bought a truck and began collecting all sorts of commodities to sell. He and his brother Nathan bought a yard together and expanded this business. Arnie was born in a Displaced Persons Camp and became an integral part of the family business, helping grow it into the largest independent waste paper collector in the country. Arnie is a dedicated community volunteer with the Nathan & Esther Pelz Holocaust Education Resource Center.