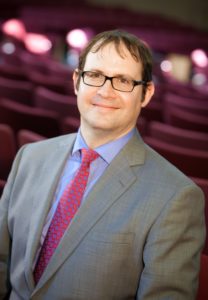 Join Dr. Shay Pilnik for a conversation on the Holocaust and the key terms associated with what has become over the last two decades an independent academic field of study, and explore with him the major milestones on the road that led, from the young Adolf Hitler’s early letters and speeches to the introduction of industrial murder at Auschwitz and other death camps.

The United Nations General Assembly in November 2005 designated January 27th – the anniversary of the liberation of Auschwitz-Birkenau – as International Holocaust Remembrance Day.  On this day we commemorate the six million Jewish victims of the Holocaust and all other victims of Nazism.  Of the 6,000,000 Jewish victims, 3,000,000 were citizens of Poland, almost a tenth of the population in 1939.