Flight in Memory of the Souls of Auschwitz 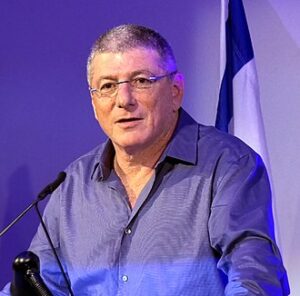 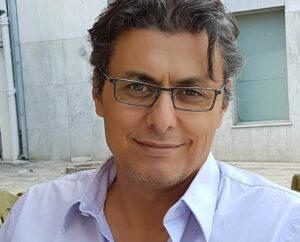 Listen as Elyezer shares the story of his father’s survival of the Holocaust in Hungary and his instrumental role in a special IAF memorial fly-over of Auschwitz on September 2003 in memory of those murdered in Auschwitz.

Major General Elyezer Shkedy is a retired general of the Israel Defense Forces (IDF) who served as Israel’s 15th commander of the Israel Air Force from 2004–2008. He is also a former CEO of EL AL, the flag carrier of Israel.In May 2005, Shkedy received the Legion of Merit from General John P. Jumper, then commander of the United States Air Force. In recent years Elyezer Shkedy has led social value start-ups and is a volunteer leader with numerous educational initiatives.

Also learn from David Bitan as he shares insights on the Jews of Hungary during the Holocaust and on the momentous IAF Auschwitz fly-over. Mr. Bitan is a history educator and the former community ambassador “Shaliach” for the Phoenix Jewish Federation. He also served in the Israel Air Force.