We Knew Then That the Jews Would be Shot: The Wehrmacht's Role in the Holocaust by Bullets 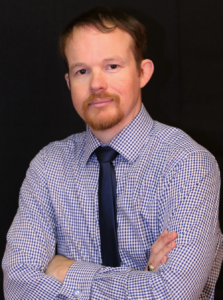 On October 10, 1941, the entire Jewish population of the Belarusian village of Krucha was rounded up and shot. While Nazi death squads routinely carried out mass executions on the Eastern Front, this particular atrocity was not the work of the SS but was committed by a regular German army unit acting on its own initiative. Marching into Darkness is a bone-chilling exposé of the ordinary footsoldiers who participated in the Final Solution on a daily basis.  Dr. Waitman Wade Beorn, author and historian, uses military and legal records, survivor testimonies, and eyewitness interviews, to paint a searing portrait of a professional army’s descent into ever more intimate participation in genocide.