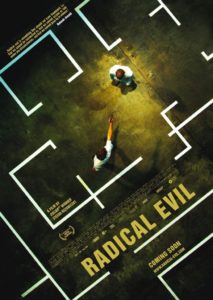 at the Einsatzgruppen – ordinary men who were responsible for murdering 2 million Jews with rifles and bullets in Eastern Europe during World War II. This fascinating documentary alternates between presenting the men’s own words from diaries – and a variety of psychological theories and classic experiments that explore how regular men became killers.