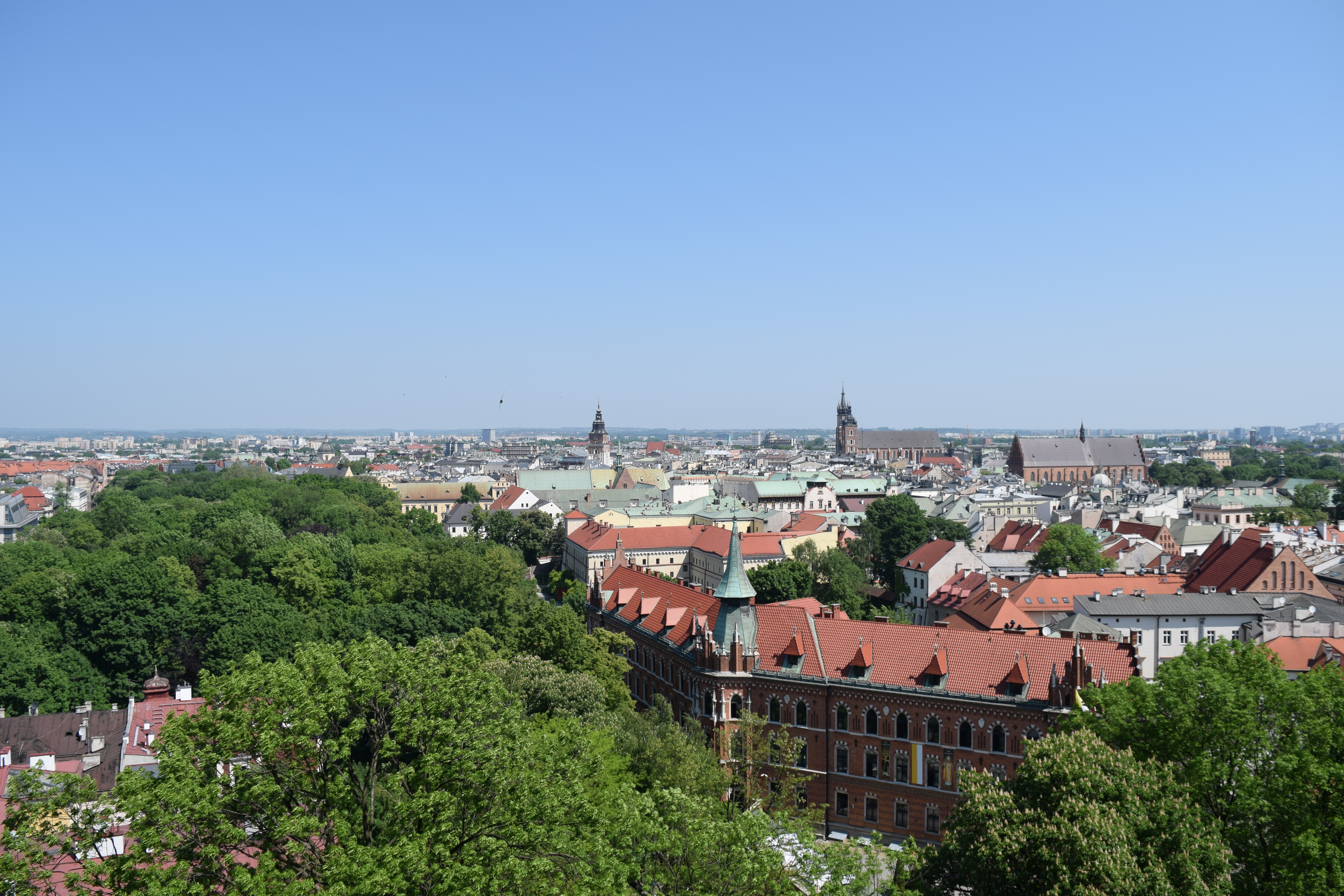 We have arrived in Poland after a long day of travel from Chicago to Krakow, with a brief transfer in the Warsaw International Airport. While the original intent of this trip was to offer a group of fourteen bright and gifted Wisconsin students the opportunity to visit the Holocaust sites for the first time in their lives, it soon occurred to me that for many of them, this was an even more momentous opportunity: for some – their first ever outside the country, for others – first trip to Europe; and for still others – the first time in their life boarding a plane….

Needless to say, some of our folks, coming from small towns throughout Wisconsin, saw this trip as an opportunity to “see the world.” And what could be a more compelling way to see the world and explore the deeds of human kinds in its most extreme forms? On the one hand, our itinerary will include some of Eastern Europe’s most magnificent cities, with Krakow topping the list with its brilliant combination of Romanesque, Baroque and Renaissance architectural treasures. And on the other hand, we will bear witness to the low-point of humankind with a visit to the Nazi industrial death centers at Auschwitz, Majdanek, the Warsaw Ghetto, and the killing fields in Ponar and the Ninth Fort.

Out trip begins with an exploration of Poland’s historic cultural capital – the city of Krakow, where our students will appreciate hundreds of year of Catholic-Jewish co-existence, in a country that welcomed its Jews, who had fled persecution in West and Central Europe, and found refuge in a country they lovingly called in Hebrew Po-Lan-Yah: “Here G-d Resides.” A country that was home of Jewish life for nearly a millennia, ending abruptly during the Holocaust.  View the trip’s photo album here.