The Holocaust in Perspective 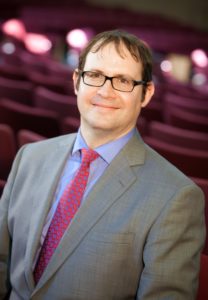 Join Dr. Shay Pilnik, Executive Director of the Nathan and Esther Pelz Holocaust Education Resource Center (HERC), for a multi-faceted exploration of the Holocaust of European Jewry. In what respect was Nazism a direct continuation of the age-old anti-Jewish hatred of the middle ages and early modern era? What are the roots of National Socialism in the history of modern Germany? What are the prospects of humankind’s ability to draw lessons from the Holocaust and ensure that a horrific event of this magnitude could never be repeated? These thought-provoking questions and others will all be observed in this fascinating mini-course.

Part I: The Holocaust & the Modern World

All programs at 10am, free, and open to the public.